Free Stuff is Awesome Part 2: Featuring Your Resolution to Save Serious Cash

2017 has made its debut and all of your friends and family are posting Facebook updates on their New Year’s Resolutions and their Gratitude Journals.

That’s all well and good but you know the real deal. You know that the best changes to make are the ones that save you gobs of money all year round. Look at the big brain on you!

In our second installment featuring Totally Free and Seriously Cool perks and discounts, we’ll look at a few timely resolutions you can make thanks to your friends at Simplicity Credit Union.

Let’s be honest here, you’re one smart cookie for being a member of your local cooperatively owned and controlled Credit Union. That goes without saying.

But did you know that the member perks don’t end with competitive rates and smiling faces?

In this exclusive series, we’ll be featuring some of the Totally Free and Seriously Cool perks and discounts you’ve already earned just by being a Simplicity CU member.

You have to admit, your friends have some crazy ideas, and that’s part of what makes them fun. We’re not here to tell you that we support ALL of their shenanigans, but they do have some pretty savvy money habits you might want to try for yourself.

Think about your Credit Card Friend. You know, the one that seems to bring out the plastic at every possible opportunity? You might be thinking that there’s no WAY they’re not heading for an avalanche of debt, but there are a lot of good reasons for what they’re doing. 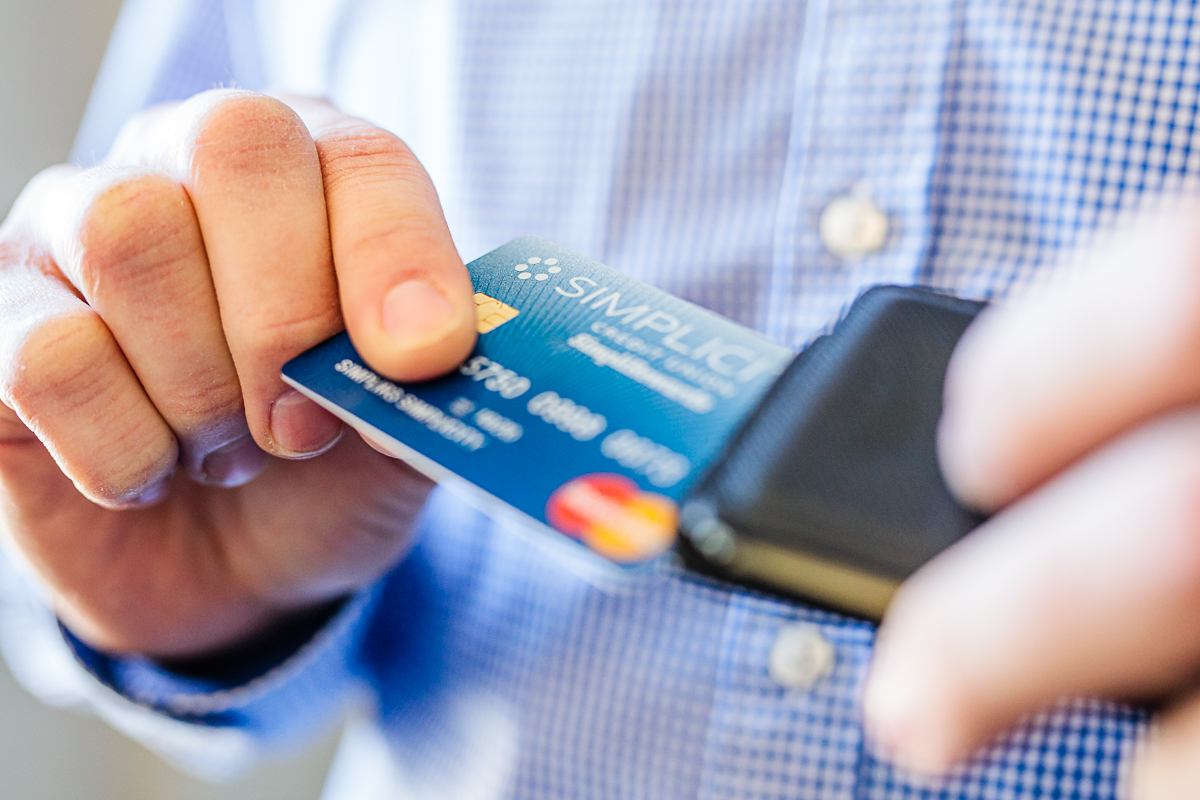