An Important Announcement for Our Simplicity Family

It’s with enormous gratitude, but heavy hearts that we in the Simplicity Family must announce the departure of Pat Wesenberg, President/CEO of Simplicity CU.

Pat began her credit union career in 1981 and began leading the Simplicity CU Family in 1994. She has been a life-long mentor, role model, and servant leader for generations of us that have ‘grown-up’ in the credit union movement and has worked tirelessly during her career to bring financial equality, cooperation, and compassion to everyone she meets.

Alongside her commitment to her credit union family, Pat has been a force for advancing the Credit Union Movement in Central Wisconsin, and at the State, National, and International levels. She has served countless volunteer hours and too many pivotal leadership roles for us to recount. Some of her accomplishments include Board and Chair positions for The Wisconsin Credit Union League (The League),  The Credit Union National Association (CUNA), and the National Credit Union Foundation (NCUF), where she was named Chair in January of 2020.

Pat began an extended leave to focus on her health in January of 2020 and, as of September 2020, has let us know that she will not return to her role as President/CEO.

To say that we wish Pat the best is a colossal understatement and fails to honor the depth and breadth of emotion every member of the Simplicity Family is feeling right now. We wish her joy, healing, love, and every possible blessing that could rain softly down on her.

Because that’s what she has been to all of us.

With Love and Gratitude, 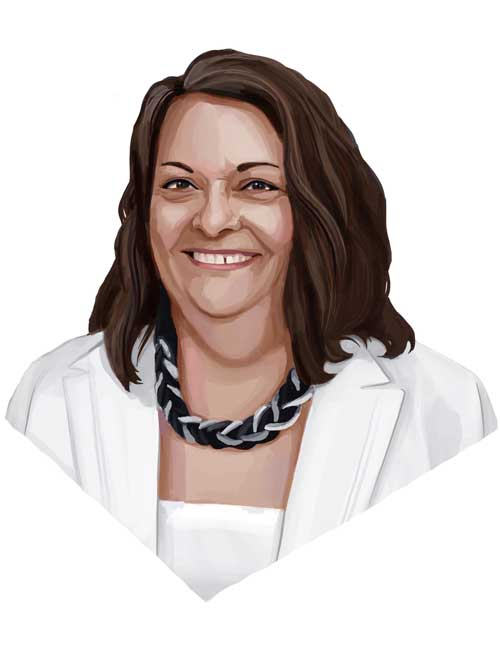