Donate Today to Help Ukranian CUs and Their Members

Credit Unions have a long history of mobilizing people for good, and we’re humbled to offer our friends and neighbors in Central and Eastern Wisconsin the chance to do just that.

The World Foundation for Credit Unions (WFCU) and the World Council of Credit Unions (WOCCU) have launched efforts to support Ukrainian credit unions, their members, and communities by collecting funds that can be targeted exactly where they’re needed as the humanitarian crisis in Ukraine continues to evolve.

“The Ukrainian Credit Union Displacement Fund will direct support to mitigate both short and long-term impacts to Ukraine's credit union system and those that look to it for support, including both employees and members.

Worldwide Foundation for Credit Unions (WFCU) in partnership with the World Council (WOCCU), is leveraging our global network to identify the immediate priority areas where funding can be used to support displaced credit union members and staff.

To help in that effort, Simplicity CU will be matching up to $2000 in donations for Ukrainian credit unions and their members between now and April 30th, 2022. You can make your donation at any Simplicity CU location or by calling our member service team at 844.769.2667.

For more information on the work Ukrainian credit unions are doing to protect and defend their members and communities, check out this article from the WOCCU: 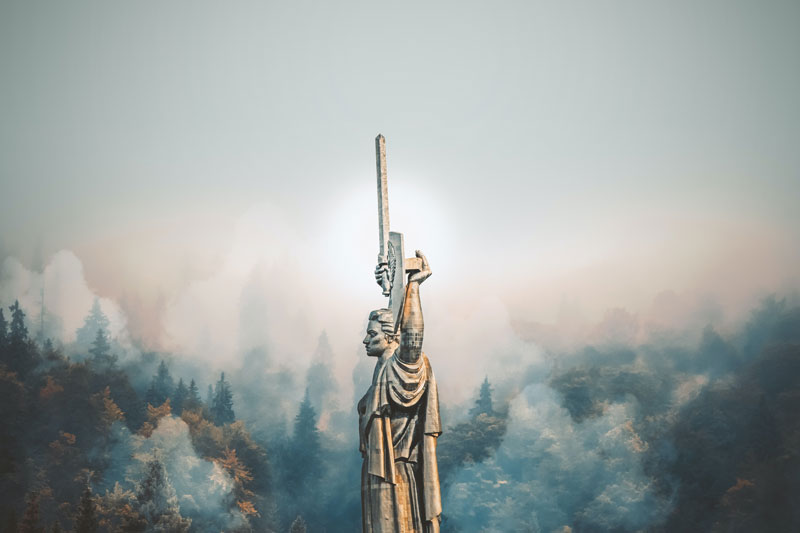 Photo by Rostislav Artov on Unsplash